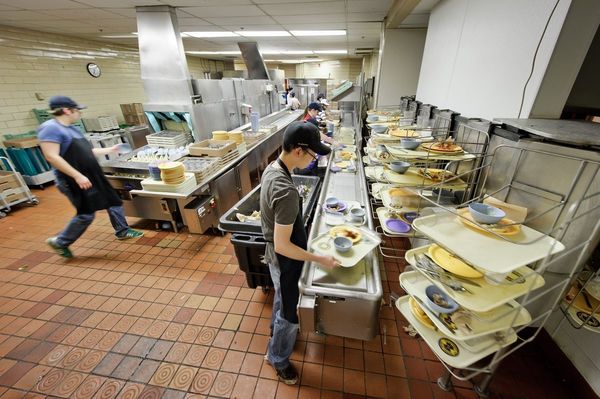 The dining halls are going trayless on Lenten Fridays and Holy Thursday!

Sponsored by GreeND & Make a Difference Week, Trayless Fridays are meant to encourage guests to pay more attention to the amount of food they take and to ultimately reduce food waste. For those who feel they need a tray, they will be inconveniently located in the dining rooms.

Many peer institutions have gone trayless.

Eliminating trays may reduce waste up to 32%.

On average, Notre Dame wastes 1.2 tons of food each day.

The following videos provide more information and reason to try going trayless. The first was produced by GreeND and Make a Difference Week, the second by The Office of Sustainability. 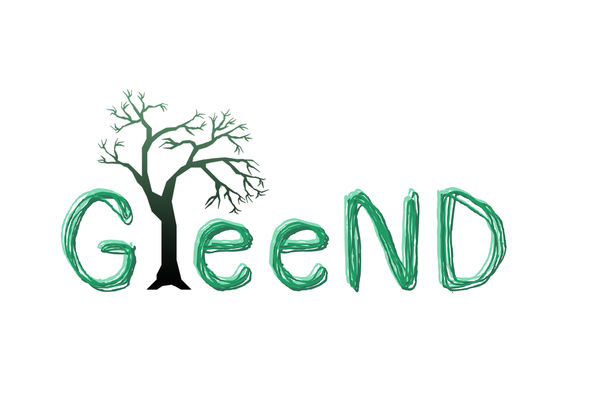 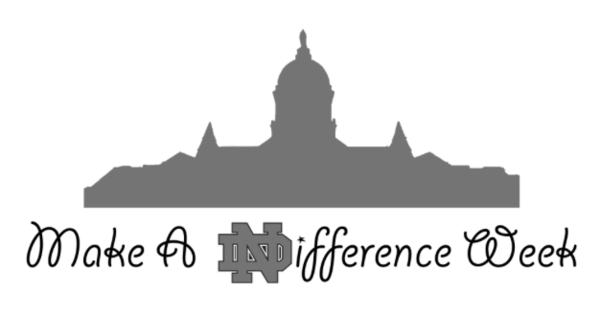