Spice up your Tuesday night with one of the country's foremost experts on Indian cooking!

Join us for an evening of bold Indian cuisine with Chef Suvir Saran. Both dining halls will be offering a special menu of Chef Suvir's dishes while he demonstrates classic Indian cooking techniques. 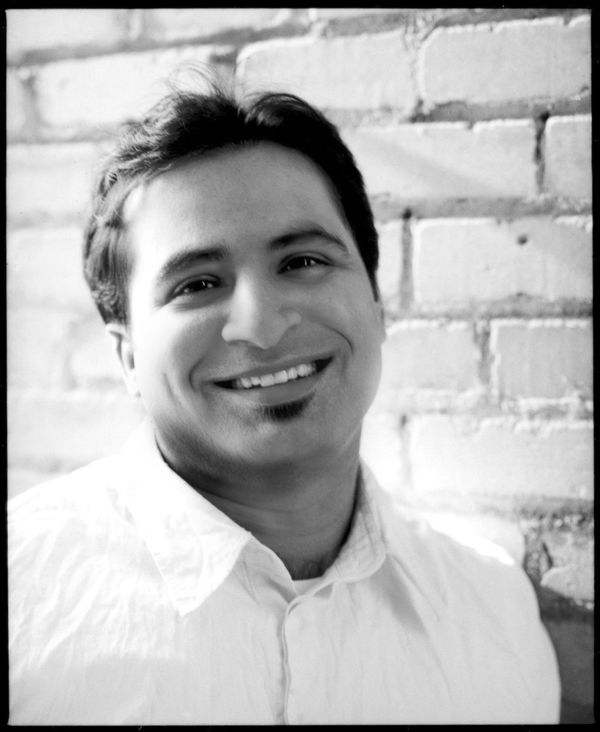 For those without meal plans, ticket pricing is as follows:

Viewing the kitchen as both a culinary and spiritual haven, New Delhi-born Top Chef Master Suvir Saran has nurtured a lifelong passion for the traditional flavors of Indian cooking, which has led him to become an accomplished chef, cookbook author, educator, and organic farmer.
Renowned for his accessible approach to Indian flavors and techniques, Saran has penned three cookbooks: Indian Home Cooking: A Fresh Introduction to Indian Food, with More Than 150 Recipes (Clarkson Potter, 2004) with Stephanie Lyness; American Masala: 125 New Classics from My Home Kitchen (Clarkson Potter, 2007) with Raquel Pelzel; and Masala Farm: Stories and Recipes from an Uncommon Life in the Country (Chronicle Books, 2011) with Charlie Burd and Raquel Pelzel. Masala Farm was a James Beard Award finalist for Best American Cookbook for 2011. His recipes have been featured in publications such as Bon Appétit, Cooking Light, Food & Wine, Fine Cooking, Travel + Leisure, Condé Nast Traveler, Departures, InStyle, The New York Times, The Wall Street Journal, and USA Today, as well as many others. He is a contributor to Food Arts magazine. He has been a featured judge on Next Iron Chef and Iron Chef on the Food Network and has had numerous appearances on national and local broadcasts. In spring 2011, Suvir was a break out star on Bravo’s Top Chef Masters, cooking to raise money for the Agricultural Stewardship Association. 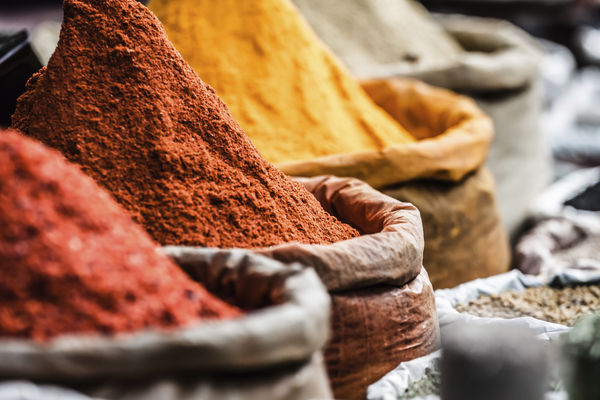 Most recently, Saran was Executive Chef/Owner at Devi in New York City, where he shared the authentic flavors of Indian home cooking with guests. Under Saran’s leadership, Devi consistently received popular and critical acclaim and earned a three-star rating from New York magazine and two stars from the New York Times. It was the first Indian restaurant in the U.S. to earn a Michelin star.
Saran is now making the move to the West Coast to open a new restaurant concept around farm to table dining in San Francisco in Spring/Summer 2016. The full-service restaurant will feature a modern bar and lounge with an innovative and seasonal menu, in addition to an inventive cocktail menu and wine list.
When he is not on the road, Saran joins partner Charlie Burd in caring for American Masala Farm, a nineteenth-century farm set on sixty-eight acres of rolling land in upstate New York and home to lovingly raised heritage-breed animals and pets, including two dogs, a cat, sheep, ducks, geese, alpacas, chickens, guinea hens, and goats. Saran and Burd are dedicated to the recommendations of the American Livestock Breed Conservancy (ALBC) in choosing the farm’s animal population and exemplify farm-to-table living by providing local restaurants with their heritage-breed eggs.