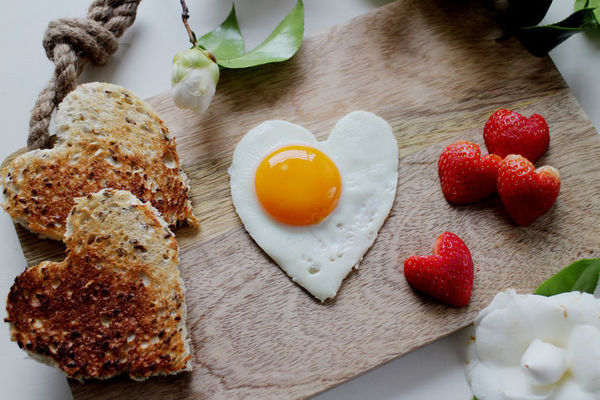 For many years the trend was to only eat the egg whites and toss the yolks.  The reasoning was out of concern for lowering heart disease risk as all the cholesterol and fat are in the yolk.  The assumption was that the cholesterol in the yolk would drive up blood cholesterol levels and thereby raise one’s risk of heart attack, stroke, high blood pressure, etc…  So if one didn’t eat the yolk, cholesterol intake would be lower, and this would translate into lower blood cholesterol levels. It seems logical, but the science didn’t back up the theory.  Turns out there are a lot of important nutrients in the yolk that we need such as vitamin D and leucine. Furthermore, serum cholesterol levels weren’t impacted by yolk consumption. So for that reason alone, enjoy the whole egg and don’t just eat the whites.

Now there is a newer dietary angle on eggs looking at differences in muscle health and growth when eating a whole egg versus just the whites. This is interesting because the protein portion of the egg is found in the whites and the assumption could be made that as long as the whites are eaten in adequate amounts to meet needs, muscle growth would not be impacted.  The Egg Nutrition Center reports, "Researchers took resistance-trained men and gave them either whole eggs or egg whites, each containing 18 grams of protein after exercise. Both the whole eggs and egg whites turned on the synthesis of new proteins in muscle. However, whole eggs increased muscle protein synthesis to a greater extent than egg whites. In this study, the authors noted that differences between whole eggs and egg whites cannot be explained by leucine content, the appearance of leucine within the bloodstream, or variances in the muscle signaling pathway. Researchers suggest there may be something about the whole egg matrix, which consists of high-quality protein, fat, vitamins and minerals, that may support a greater response in muscle compared to the response seen with egg whites.”

So from a heart health standpoint and a muscle growth standpoint, embrace and enjoy the whole egg.  Your only choice now should be, scrambled, boiled, or poached!