Larry Briggs, a member of the Notre Dame staff for over 25 years, passed away on February 24th. 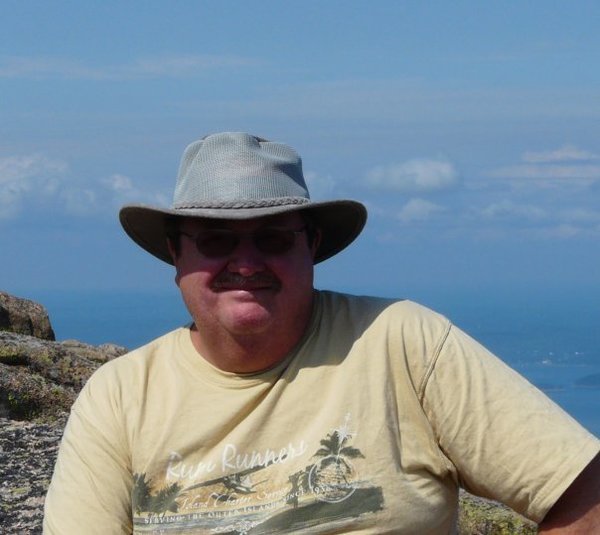 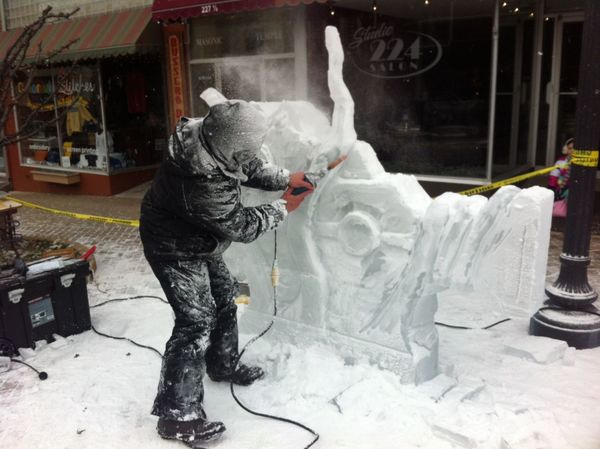 Surely you have seen ice carvings at various events on campus. Have you ever wondered where they come from, though? Notre Dame Food Services is proud to have three accomplished ice carvers on their team: Danny Bloss, Howard Busfield, and Mike Evans.

January 11, 2013, Notre Dame Food Services (NDFS) announced the winners of the second Annual Director’s Awards. These awards were created to recognize outstanding performance within campus food services. Driven by employee feedback from both supervisors and staff, NDFS pursued means to further recognize our staff within food services. The result was our three awards.

Over the past few months, Legends of Notre Dame Restaurant and Alehouse Pub have donated $1 to the Kelly Cares Foundation for each Carolina BBQ Pulled Pork Sandwich.   Over $1,100 has been raised to support this effort. 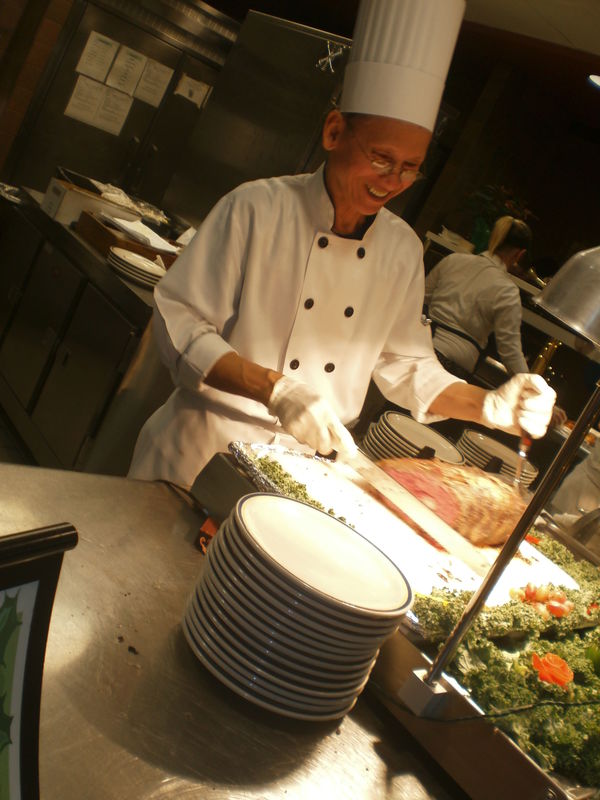 It could just be for the prime rib, but there was a whole lot more.

While many students were able to return to their hometowns and enjoy Thanksgiving with their family or hit the beach and the game in Southern California, many remained on campus with their Notre Dame Family.

Before hours of football, over 1500 students, families, and guests enjoyed a traditional Turkey Dinner at North Dining Hall. 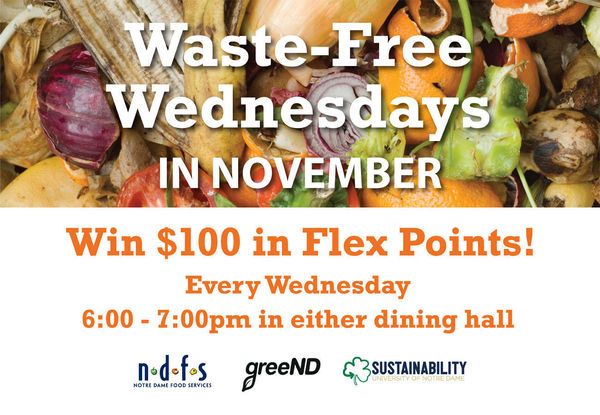 Each time you return your tray to the dish line in the dining hall, give yourself a little cheer.  Over the past five years, waste among those eating at the dining hall has been reduced by an average of 1.93 ounces per student.  This is a savings of over 250,000 pounds from the measurement in 2008 or a half ton of food per day. 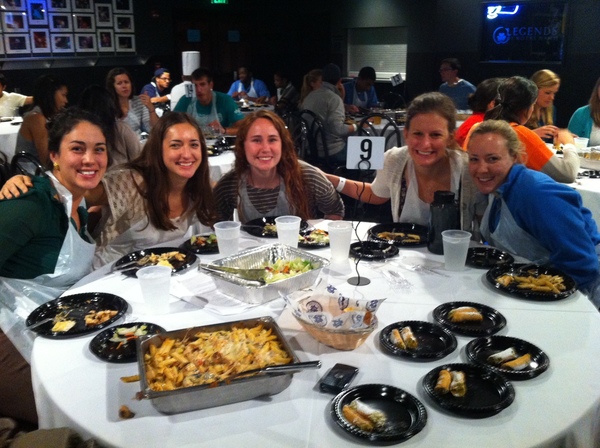 When you ask Josh Maron what he thought of his trip to Germany to participate as an apprentice for the USA Culinary Olympic team, he will tell you, “What an amazing experience...the opportunity of a life-time!”

In June, Josh was selected to participate in “be a member of ACF Culinary Team USA for a day.”… 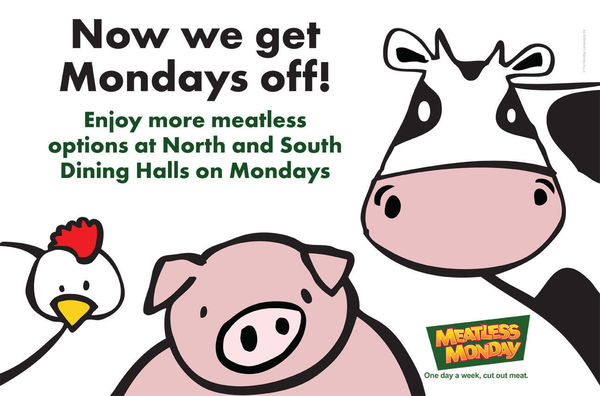 Mondays are the perfect time for a fresh start.  Why not begin making a positive choice for your health, the environment, and animal treatment?

Notre Dame Food Services (NDFS), co-sponsored by the Office of Sustainability is joining with The Monday Campaigns… 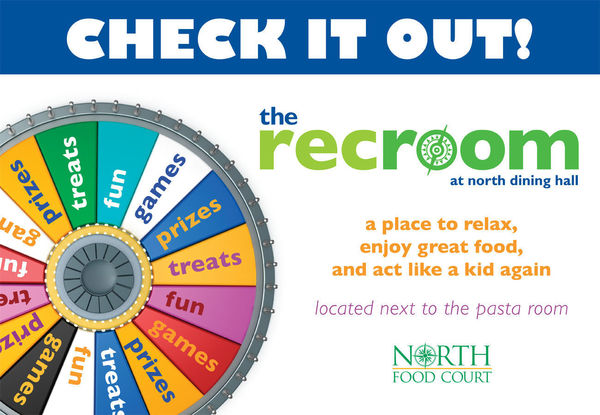 When students return from fall break, they will see a transformation in the Northern most dining room in the North Dining Hall.  Instead of entering A-Dining Room, or the Quiet Room as some call it, they will be transported to the Rec Room, a space where not only can they dine, but they can enjoy a unique experience.

When Josh Maron took a chance (and a large pay cut) and resigned from his position as Cook at North Dining Hall, to sign on for a three year American Culinary Federation apprenticeship program, he probably didn’t picture traveling to Germany for the ”Culinary Olympics” less than a year later, but that is what is happening. 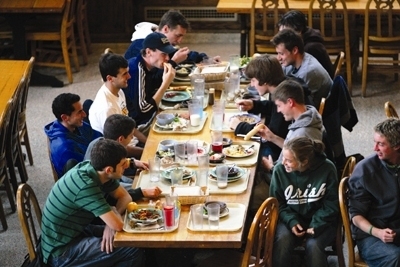 The Daily Meal, All Things Food and Drink ranked Notre Dame Food Services 19 in its September 2012 ranking of the Top 52 Best Colleges for Food in America.

With a victory over Purdue, Notre Dame Food Services (NDFS) was proud to support the Irish both on and off the field.  The team enjoyed training table meals throughout the week and kicked off their pregame rituals with dinner on Friday.  Over the weekend, we stepped up and ensured that the masses had a great dining experience.  Even the game officials enjoyed sandwiches.…

When you dine with Notre Dame Food Services, you should know that we are constantly focused on nutrition and safety. 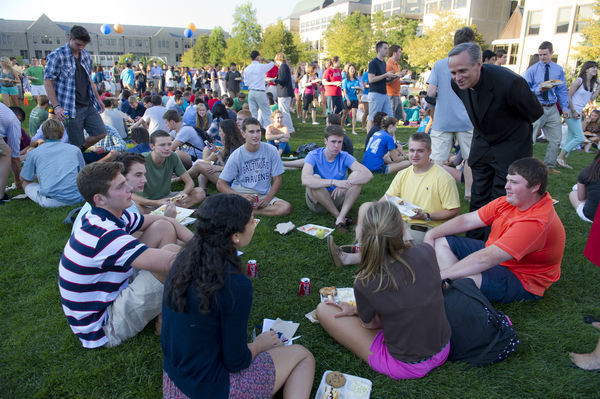 Notre Dame Food Services is excited to welcome back both our returning and new students to campus.  During welcome week you may have noticed many dining opportunities. Read more to see Food Services fun facts from Opening Week 2012. 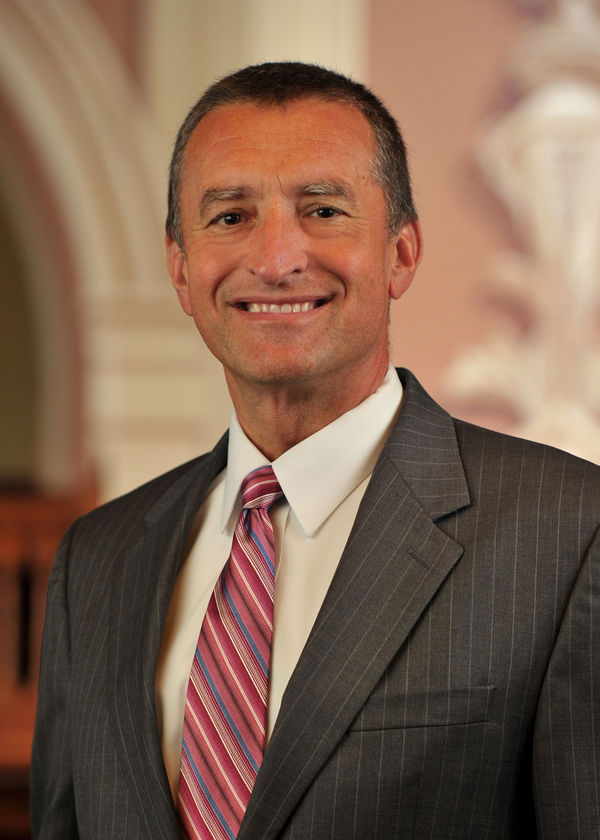 It is with heavy hearts that we welcome back our students and begin this school year.
Notre Dame Food Services Director, David R. Prentkowski, passed away tragically August 9, 2012 along with his 18 month old granddaughter, Charlotte Chelminiac. 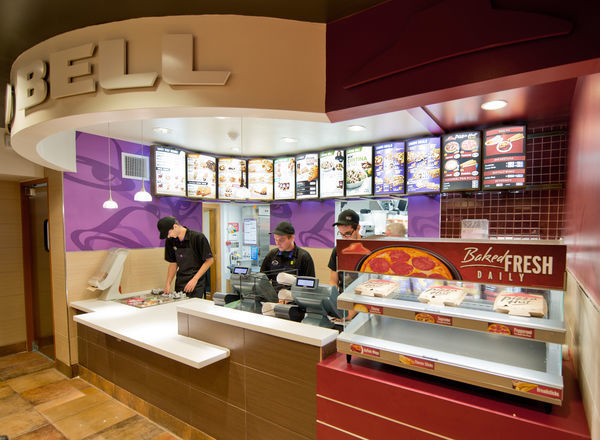 The Huddle in LaFortune Student Center is excited to announce that we have opened a Taco Bell/Pizza Hut Express.

The Huddle in LaFortune Student Center on the campus of Notre Dame is excited to announce that it will be offering the $5 Footlong promotion at its Subway store.  This long awaited arrival “comes at a perfect time for the Huddle” according to Jim LaBella, General Manager.  With the planned arrival of Taco Bell and Pizza Hut in the lower level, this program will align with total offerings to allow for operational success. …

July 2012 marks the second pportunity for NDFS to recognize outstanding staff members in this manner.  This summer this recognition goes to Greg Larson, CEC.  Greg is the Chef of the North Dining Hall. 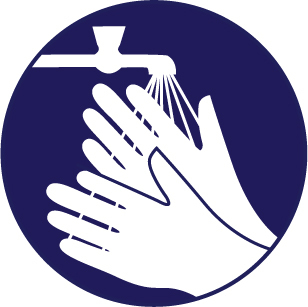 On the heels of the Norovirus illness that afflicted over 100 sports campers in June, we have compiled some information so you can learn what you can do to protect yourself, your co-workers, and your family. 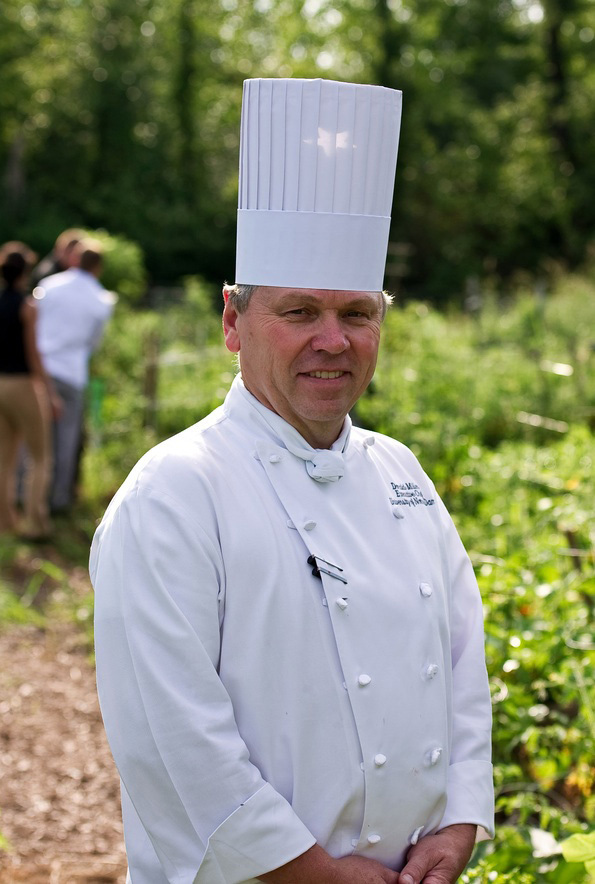 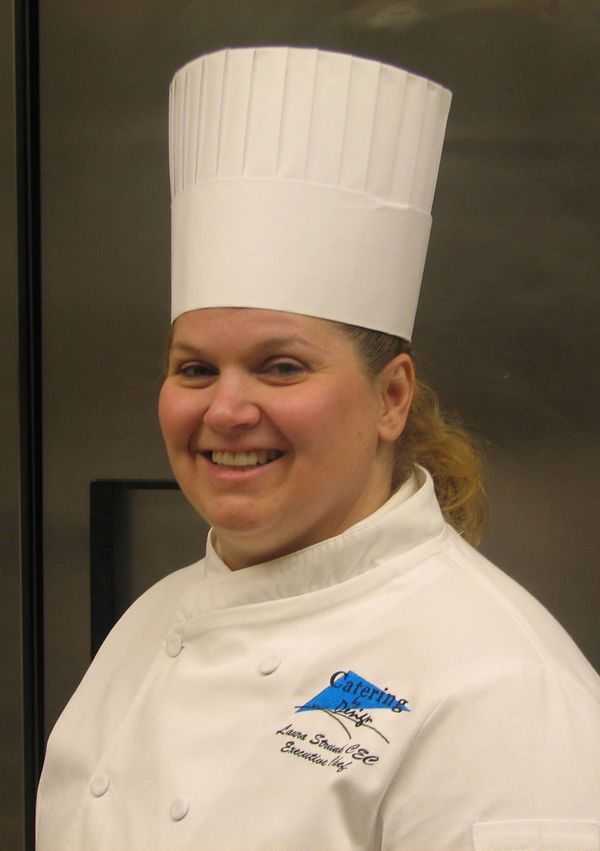 Laura Strunk, CEC, Chef of Catering by Design brought home gold and first place in the National Association of College and University Food Services (NACUFS) Culinary Challenge on July 13, 2012.  Chef Laura competed in front of a crowd of hundreds in Boston, MA against the winner of the five other regional competitions.  Laura reached the national competition by winning the Midwest Regional culinary competition in French Lick, Indiana on March 3, 2012, where she out shined eight of her Midwest peers finishing first and achieving a Gold Medal by American Culinary Federation…

Notre Dame Food Services’ own Director has been honored with the introduction of the David R. Prentkowski Distinguished Lifetime Member Award created by the National Association of College and University Food Services (NACUFS).…

Josh Maron, Notre Dame Food Service Apprentice has been selected to “be a member of ACF Culinary Team USA for a day.”  Josh joined the American Culinary Federation’s (ACF®) apprenticeship program this year through the South Bend, IN, chapter.

How the Greenfields fast-casual concept became the place to go for healthy food in a hurry.

The sun is shining, the garden is growing.

Notre Dame Food Services is proud to continue to sponsor the Notre Dame Community Garden along with the Office of Sustainability and University Health Services.